Nantawan Siripokapat, director of TAT’s office in Surat Thani, said on Saturday that a total of 157,623 tourists – 145,947 Thais and 11,676 foreigners – had visited popular destinations, such as Koh Samui, Koh Phangan and Koh Tao, in april. The hotel occupancy rate was 42.20%, up 7.68% from the same period last year.

She attributed the improved tourism situation to campaigns in domestic and foreign markets as well as Songkran festivities in Koh Samui and Koh Phangan. 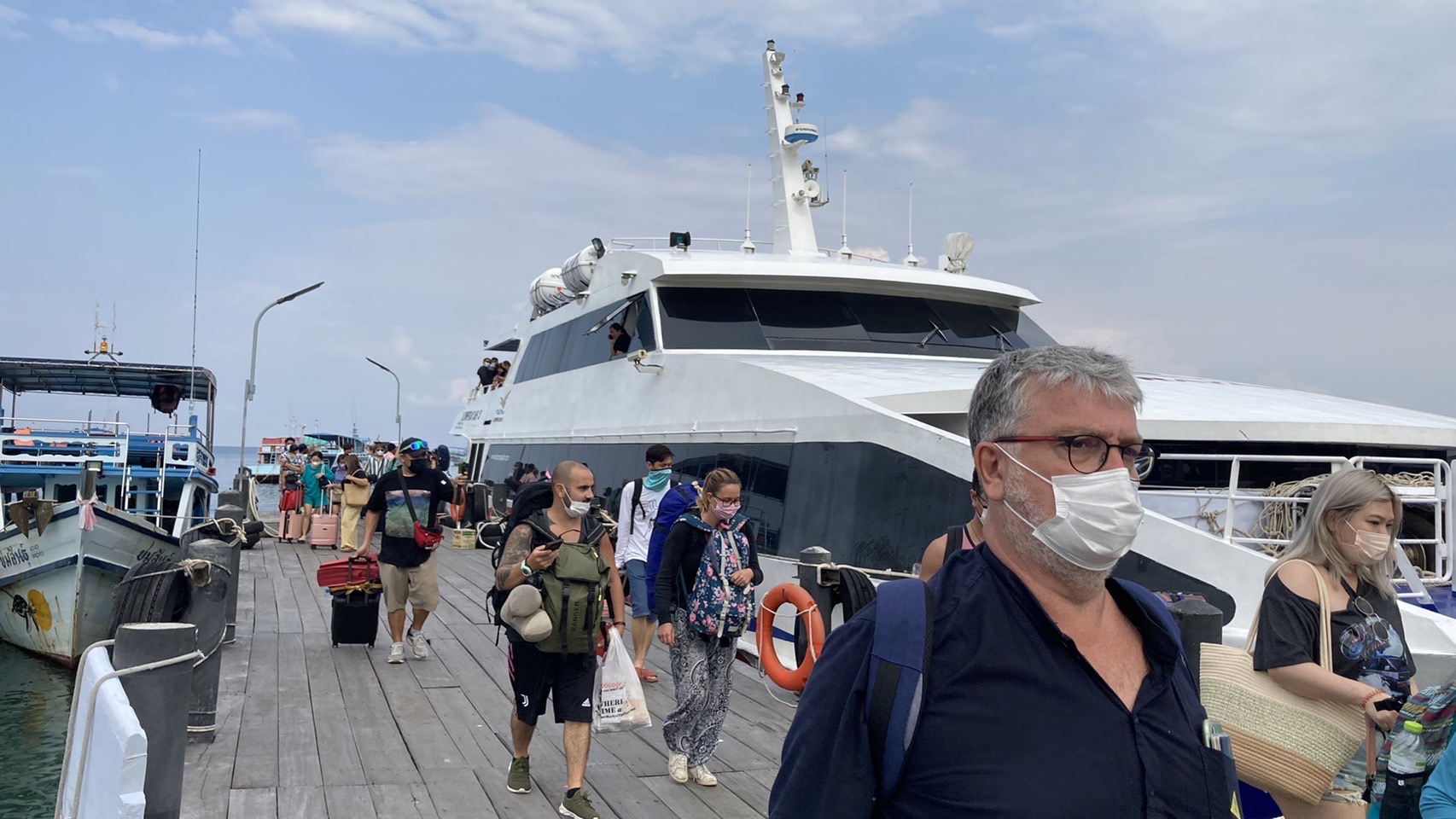 Tourists arrive at a pier on Koh Tao in the Koh Phangan district. (Photo provided)

The government’s Rao Tiew Duay Kan (We Travel Together) tourism promotion campaign and the easing of Covid-19 restrictions have also boosted tourism in the southern province, the TAT official said.

Tourists had stayed an average of 2.61 nights, generating around 403.56 million baht in revenue. Of the revenue, 250.66 million baht came from Thais and 152.90 million baht from foreigners. 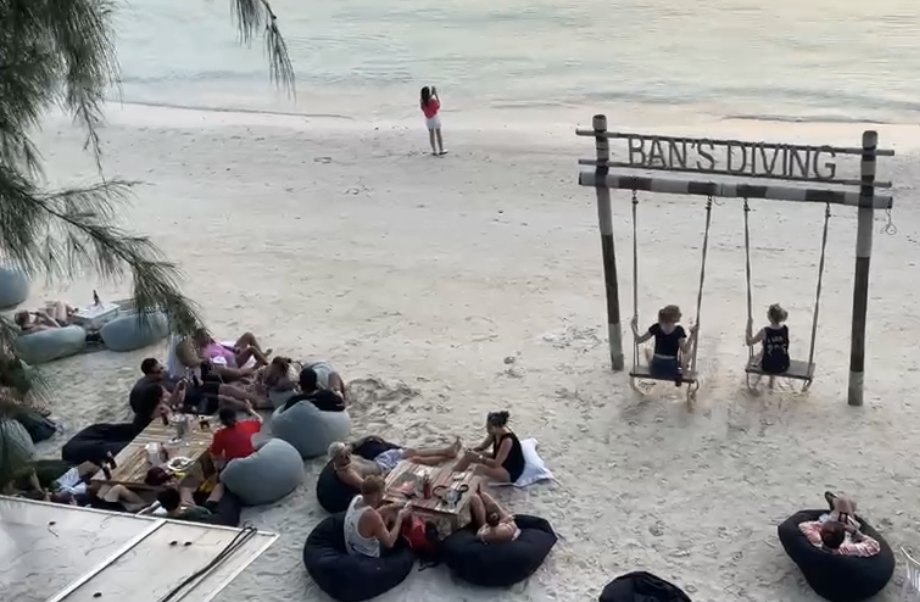 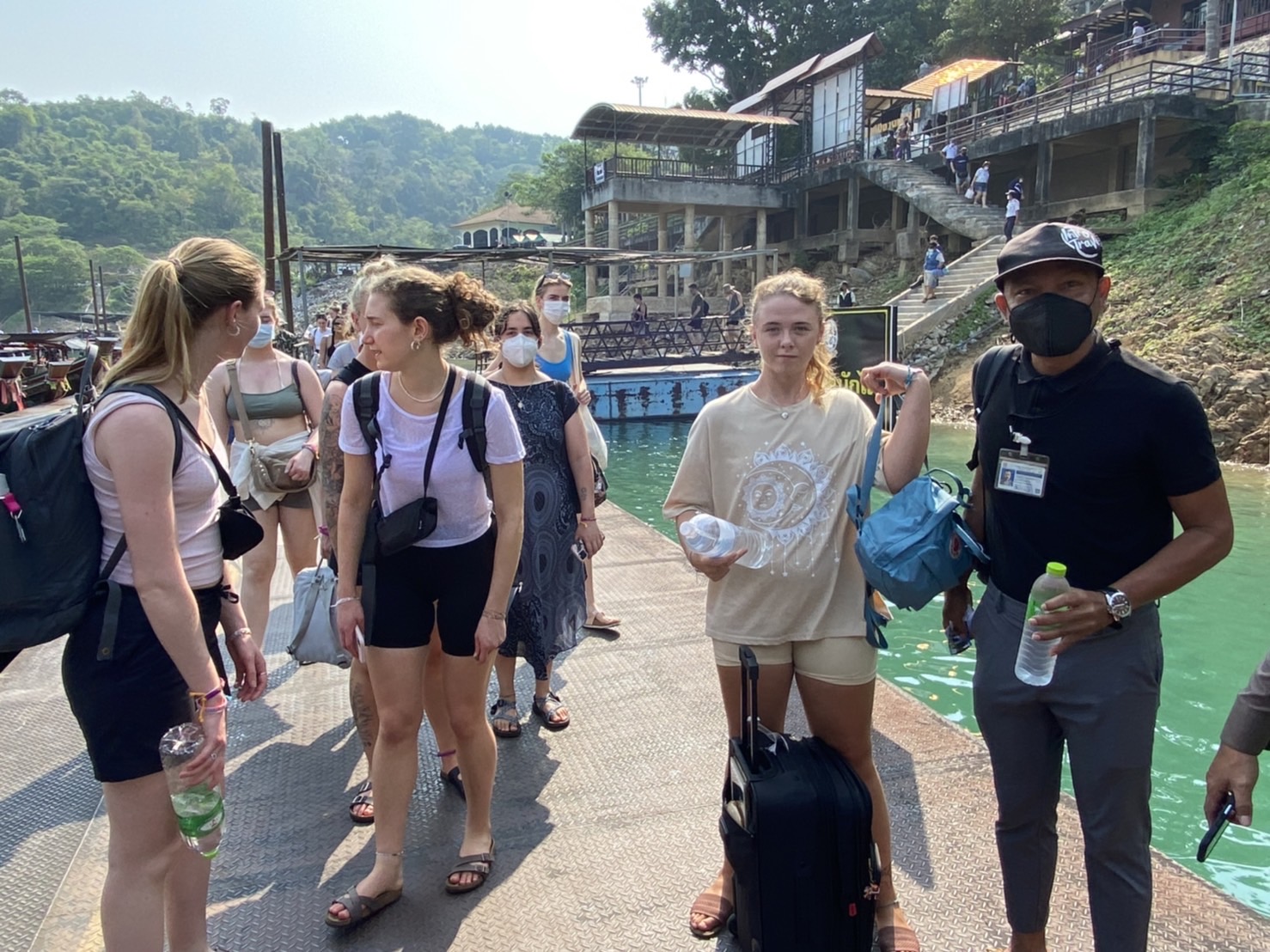